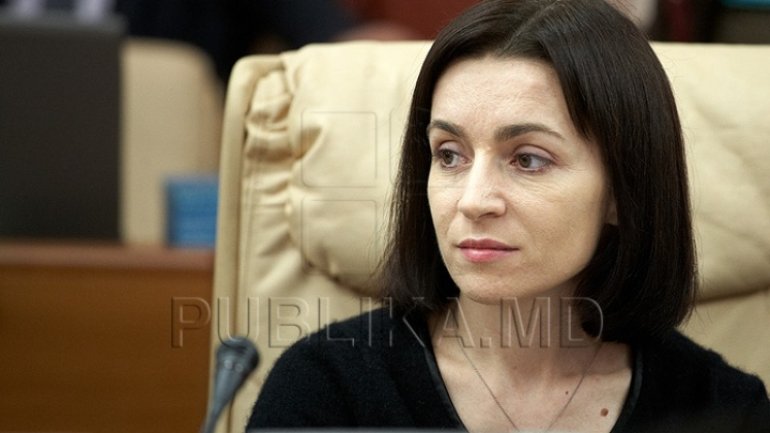 PAS President Maia Sandu has chastised televisions for that fact that citizens don't know her party member so well. This accusation came up in a private TV's show last night. According to the party leader, she has been frequently invited while her colleagues are left out.

Moderator: Why are most of PAS member not well known by the citizens?

Sandu: Because you invite only me to the show. Everyone wants to me in those discussions. There are roughly other fiver party members who appear in the shows.

Moderator: So the televisions are accused of this fact?

Sandu: It's an element. Where can you meet everyone? You have to go through the country for that which takes lots of time.

Moderator: Do you think it's a staff problem?

Sandu: Of course not. People have to be on TV everyday to be seen by the whole country.

The Party of Action and Solidarity was formed on May 15, 2016. Contacted by our television station, the general secretary of the party, Igor Grosu, refused to inform us the number of party members.