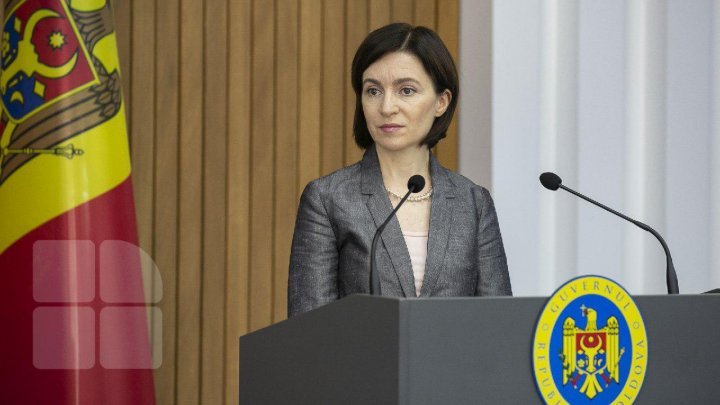 The government led by PM Ion Chicu is campaigning for President Igor Dodon, and the actions of the Executive are against citizens, Maia Sandu announced after analyzing the Chicu Government over the first 100 days of activities along with her party colleagues.

Maia Sandu criticized the increase in the tariff for interurban trips by up to 45%, without an audit and without offering compensation to people with modest incomes. The PAS leader also criticized the two surges in fuel prices in January which were unjustified.

"The relations with the European Union, with Romania, with Ukraine are practically frozen. This situation is due only to the extremely low credibility of Igor Dodon personally and his Government. Consequently, Moldova couldn't obtained the second tranche of the macro-financial assistance, we are no longer talking about the third tranche. The government has not achieved any results even in the relations with the Russian Federation".

"The Chicu Government is the Government led by Ion Chicu. When Sandu speaks about the Chicu cabinet, the Government of the Expenses, she forgets to say that, as a prime minister, she failed to resolve some problems and let them evolve. While talking about isolation, probably she wants Moldova to be in isolation but she's unlucky. The government communicates intensively with other development partners", Vitalie Dragancea pointed out.

The government led by Ion Chicu was created on November 14 last year with votes of the PSRM and PDM MPs.