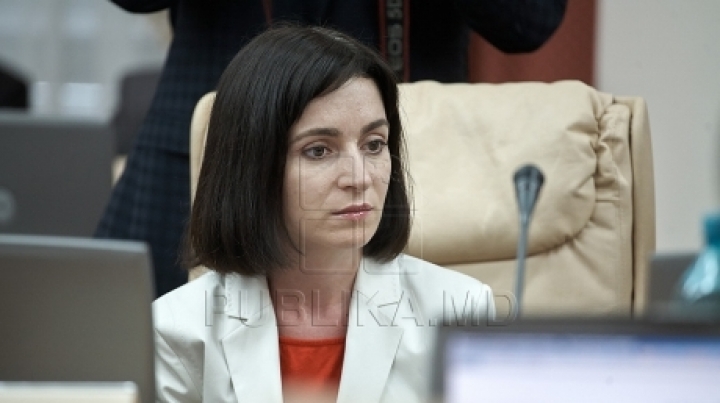 'Party of Action and Solidarity " President Maia Sandu, appreciate the government's initiative to reform the pension system. In her opinion that would require five percent of GDP annually.

Maia Sandu wrote on a social network that the billion embezzled from the banking system would be enough for first three years of implementation of the proposed measures.

However, former Education Minister seems to have forgotten that the billion disappeared in the period that the government was led by her boss from the PLDM party.

The concept of reform proposed by the current government aims at reducing the inequalities between different categories of beneficiaries, to avoid the gap between earnings and pensions. They will be greater from 1 January 2017.