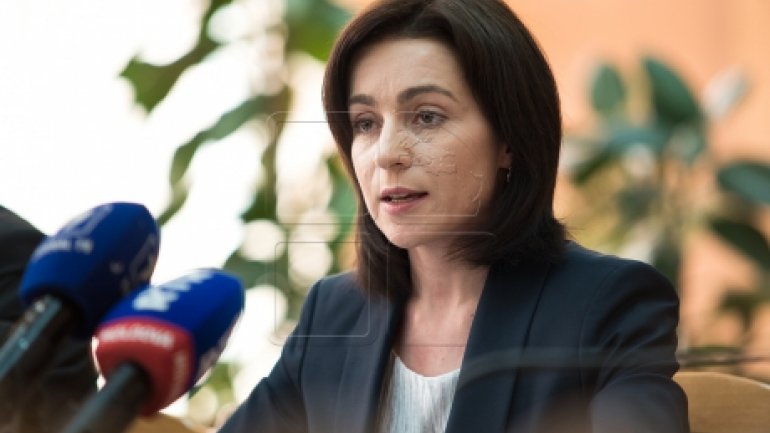 PAS leader claims to have chances to beat the Socialist candidate in the second round:

"The designation of the common candidate is probably the most important topic lately. I talked to Andrei Nastase and we decided to go with one candidate. The poll shows that I most likely will pass the first round and I will have a chance to win the Socialist candidate in the second round."

Also, Maia Sandu said that the parties will meet in two days, after which the decision will be announced.

"The parties will come together in two days and the decision will be discussed at the political authorities of PPDA and PLDM and the final decision will be announced. I appeal the members and voters of the three parties: the stakes of this election is very high, we have no right to miss it".