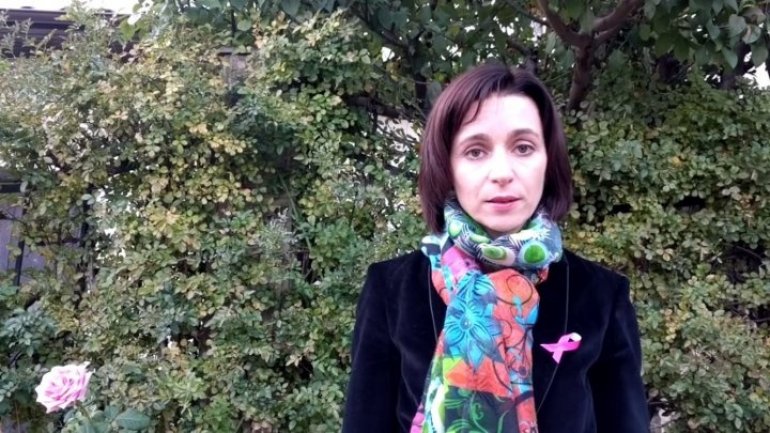 PAS president, Maia Sandu, has declared during the InPROfunzime TV show that in Romania all positions were taken, therefore Traian Băsescu decided to come to Republic of Moldova.

"Băsescu is a politician. As in Romania all spots were taken, because he used to have the higher rank in the state and his party has now lost in face of surveys, Traian Băsescu decided to come to Republic of Moldova and do politics here. I do not agree with his claims, that Republic of Moldova will never adhere to European Union. We have an Association Agreement" Sandu said.