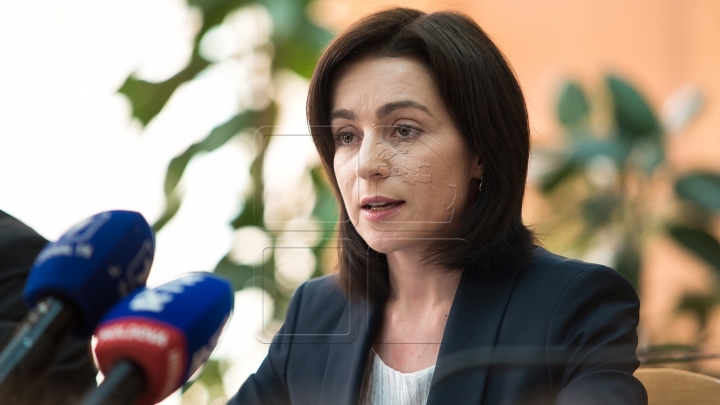 The initiative group for the creation of the Social Action Party, led by Maia Sandu, has spent in six months approximately 90,000 lei, money received from the donations given by approximately 30 members.

About this matter has announced yesterday the president of PAS, Maia Sandu, who pointed out that the bank account of the party is already opened. At the same time, Maia Sandu has requested for all the parties to make their financial activity transparent.

Maia Sandu could not say if the DA Party is financed with dirty money. At the same time, being asked to comment her relationships with the DA Party sponsors, convicted in Moldova for crimes, Maia Sandu said that she does not need their advice.

Social Action Party was registered in May.