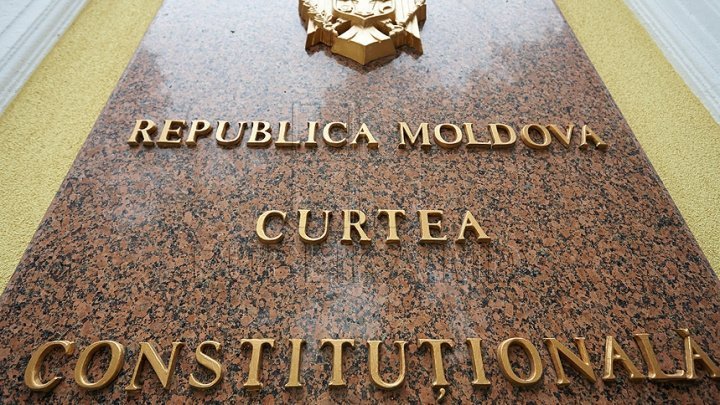 Four of 12 candidates will be nominated for judge positions within the Constitutional Court (CC). It is about Liuba Șova, Eduard Serbenco, Vladimir Grosu and Nicolae Roșca. The announcement was made by night, at 01:15 AM.

Maia Sandu explained why the announcement was made by night.

'According to the Regulation, all candidates must be interviewed in the same day, that's why the contest lasted to late night. Also, we must immediately announce the contest results after it's end', Sandu said.

The interviews lasted about 40 minutes for each candidate, 12 of them being accepted into the contest.
AFLĂ imediat Știrile Publika.MD. Intră pe Telegram