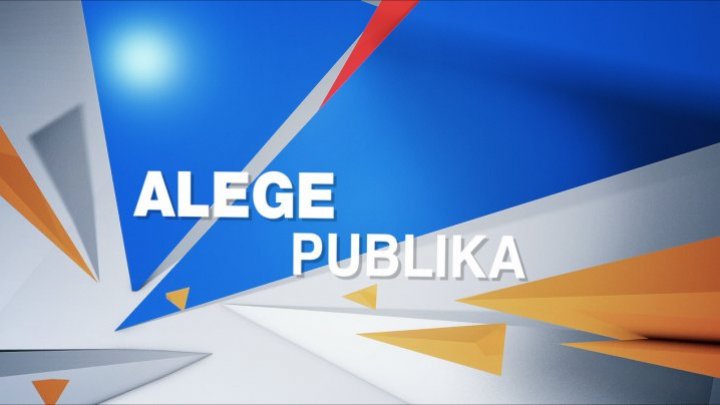 Bloc ACUM is underway to mobilize all forces to win the second round of local elections, Prime Minister Maia Sandu announced on a Facebook post.

"We thank you for supporting bloc ACUM in both local and parliamentary elections. We need to mobilize all forces in order to win the second round of local elections", quoted the post.

The leader of Action and Solidarity Party also said the electoral process was not ideal.

"We will work to correct the mistakes we've detected until now: we will discuss the modification of law regarding the required number of signatures for candidates in the electoral race; the procedure for checking the lists of signatures; the adjustment of legislature on appeals; the analysis of the normative framework regarding the maintenance of political billboard in the days of silence. We will ensure the Audiovisual Council to be an independent institution that prevents and sanctions any form of manipulation, propaganda and poisoning of the population. The genuine democracy is built in time and these elections show that we are on the right track".

President Igor Dodon said that the local elections were held freely and democratically, which proves that this is a return to normal after many years when the electoral competition was seriously hit by the incorrect ways practiced by certain parties or politicians who were attempting to decide instead of the citizens.

However, there are also lessons to be learnt from the recently ended polls, President said.

"The low voter turnout should be an alarm signal for all political establishment, a signal that the politicians should get back to citizens, work for them and get their confidence, including of those who chose not to vote yesterday. I ask the politicians from all parties to show respect to each vote given by the citizens, to treat the vote received with maximum of responsibility and as soon as possible really start working for the citizens in the district and local councils, to put in the forefront the problems the citizens are facing locally and the issues dealing with settlements’ development."

The head of state also urged all the parties and politicians to carry out a fair political competition, in democratic spirit, focused on identifying solutions to settle the problems faced by the citizens, not on attacks against person.

"The hard time just begins for the majority coalition and it is necessary that they are able to work together also after these elections, in order to be able to fulfill the commitments taken in the agreement signed by the component parties," President concluded.