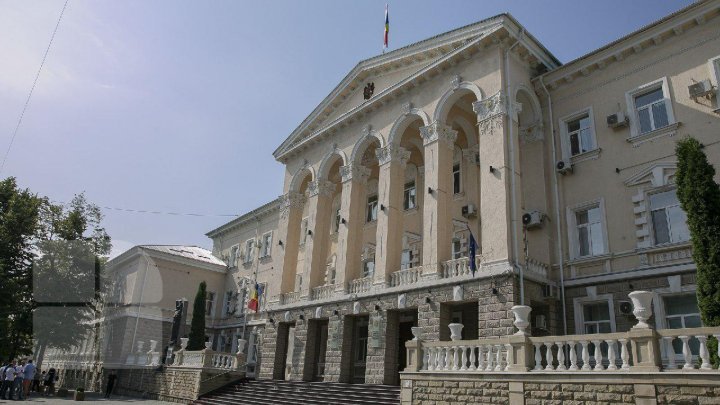 MAI investigation regarding the pressures on the witness in the file of the attempted murder of Vlad Plahotniuc.

Asked by our television station, IGP spokesman Mariana Betivu said that Ion Olaru claims that his message was distorted, which means that he does not deny the existence of such a conversation with the witness.

'Mr. Olaru communicated that his message was distorted. At the same time, the National Inspectorate of Investigation self-directed and addressed to the Internal Protection and Anticorruption Service within the Ministry of Internal Affairs. The service investigation will also be started', said Mariana Betivu, the IGP spokesperson.

PUBLIKA.MD reminds that the website 24h.md has published today an audio recording, which shows that the government, through the Prosecutor General, wants to influence the deposition of a witness in the file of the attempted murder on the former president of the PDM, Vlad Plahotniuc.

READ ALSO: Witness in file of assassination attempt on Vlad Plahotniuc is under pressure to change testimony