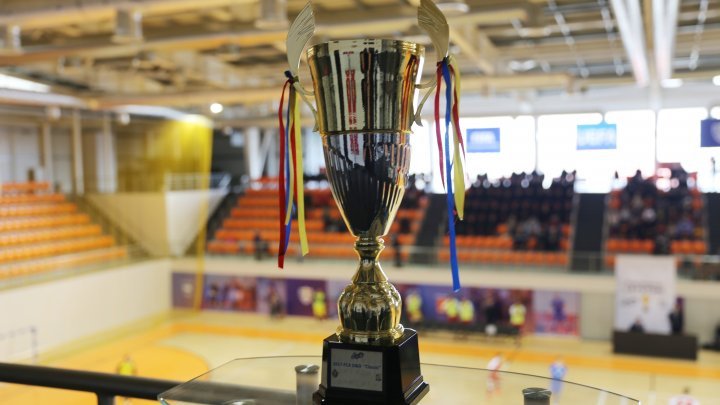 Dinamo team of Internal Affairs ministry defeated Classic team 2 -1 in the final of the Moldovan Futsal Cup at the Futsal Arena FMF in Ciorescu commune on Sunday.

In this context, the Minister of Internal Affairs had a meeting with the players of the futsal team yesterday, March 13.

During the discussions, Minister Alexandru Jizdan congratulated the entire team with this important result for the Interior Ministry.

Additionally, the Minister reiterated the openness and desire to give all the necessary support, good conditions for training and other privileges, to motivate sportsmen to practice football with passion and to win competitions.

Last but not least, the minister wanted the success and courage of the young football players.

We mention that the team was created at the suggestion of the MAI and the Central Sports Club Dinamo in the autumn of 2017.