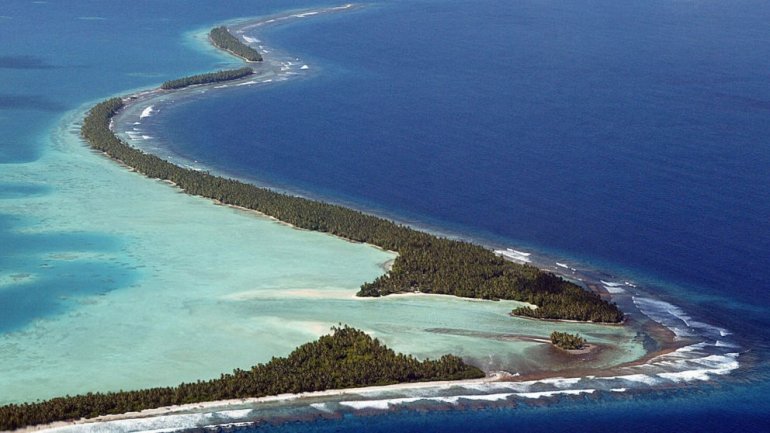 "Widespread hazardous tsunami waves are possible," the Pacific Tsunami Warning Center (PTWC) said in a message following the quake, which struck the New Ireland region of Papua New Guinea at a depth of 73 km.

The PTWC said tsunami waves were possible in the next three hours along some coasts of not only Papua New Guinea but also Indonesia, the Solomon Islands, Pohnpei, Chuuk, Nauru, Kosrae and Vanuatu.