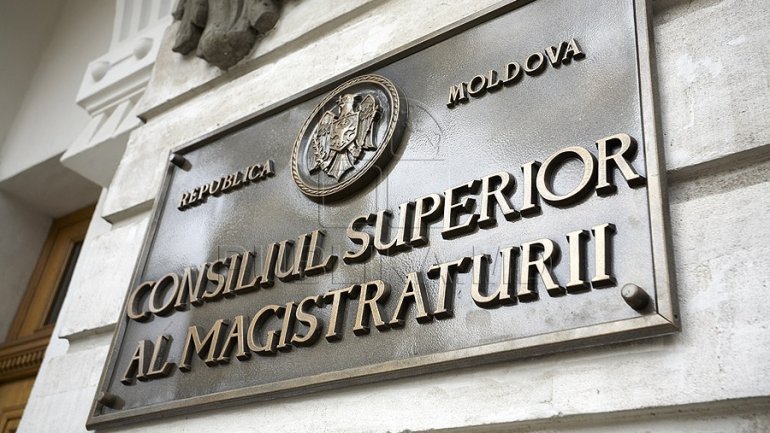 Minister of Justice, Vladimir Cebotari has suggested a new modification that will be examined at the Government. According to it new judges might gain a single mandate, lasting to their retirement.

At the moment, according to Constitution, article 116, new magistrates are named for 5 years and if there were no law breaches, the mandate is prolonged to their retirement.

At the same time, it suggests that judges to be named by the Superior Council of Magistracy as well and not only by the president.

According to it, judges will also no longer have immunity and law enforcement will be able to criminally investigate them.

Another change regards the Superior Council of Magistracy. They will activate for six years and not four, as it is at the moment and they will no longer have the right to gain two consecutive mandates.

It also suggests that Minister of Justice and Prosecutor General will no longer be part of the Superior Council of Magistracy.