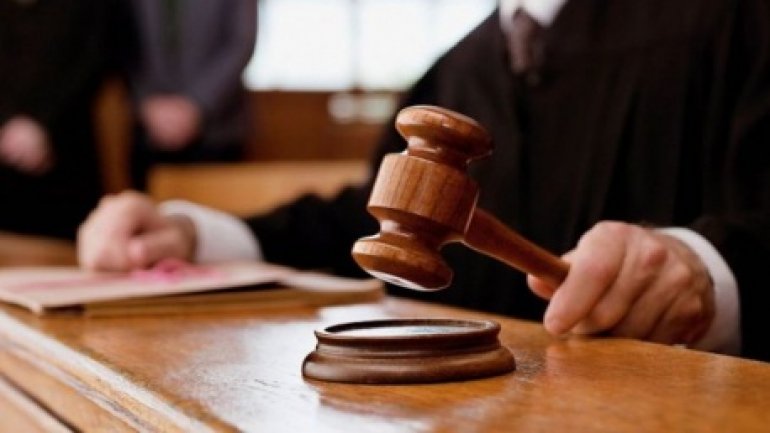 Magistrates recognize that handcuffing more judges sparked concern and tension in the system, while the majority approves the prosecution of those who take illegal decisions. Arresting the 15 magistrates involved in the so-called "Russian Laundry" was the main topic discussed at the General Assembly of Judges.

"The atmosphere is a bit tense, we are all people and when one of your colleagues is accused of something, work becomes a bit tensioned and that is reflected every day" , said judge Borislav Babenco.

Previously, 15 judges were placed in custody. They were part of a criminal scheme that allowed money laundering of about 20 million dollars through the banking system in Moldova, coming from Russian Federation.
AFLĂ imediat Știrile Publika.MD. Intră pe Telegram