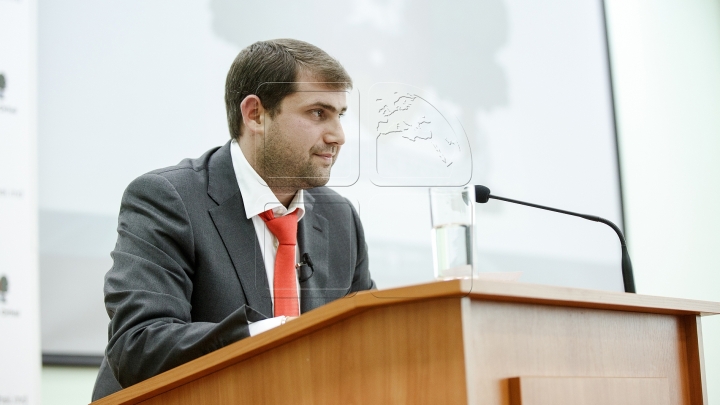 The magistrates will examine today the prosecutors’ request of prolongation with 30 days of the arrest warrant of Orhei mayor, Ilan Sor.

The mayor is accused of fraud in huge proportions and money laundering, including from loans taken from Banca de Economii.

Previously, hundreds of people, the majority of them being Orhei residents, have protested in front of Buiucani trial court, requesting the discharge of their mayor.

The supporters of Sor announced that today they will also protest in Chisinau.

The mayor declares himself innocent, and claims that he cooperated with the investigators in the banking frauds case.