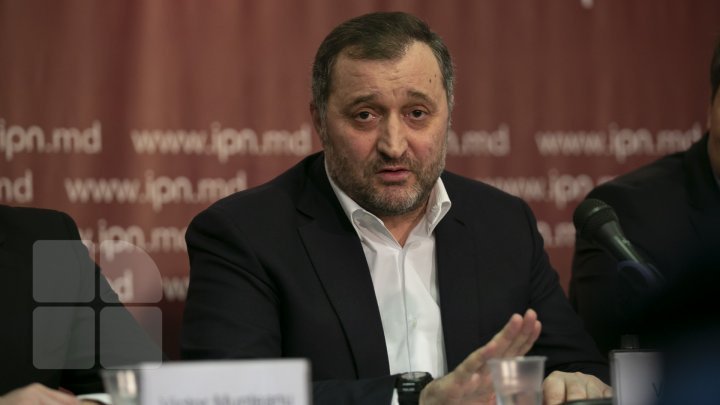 The Court of Appeal examines today the appeal filed by the new administration of the penitentiary no. 13 against the early release of Vlad Filat. The meeting started at 14:00.

Publika recalls that on December 5, the penitentiary no. 13 administration asked the Court of Appeal to suspend the execution of the judicial decision to release the former prime minister Vlad Filat.

Vlad Filat was released on December 3, 2019. The decision was taken by the Chisinau court, based in the Ciocana district.

The former prime minister was to serve 2 years, 11 months and 3 days in prison.