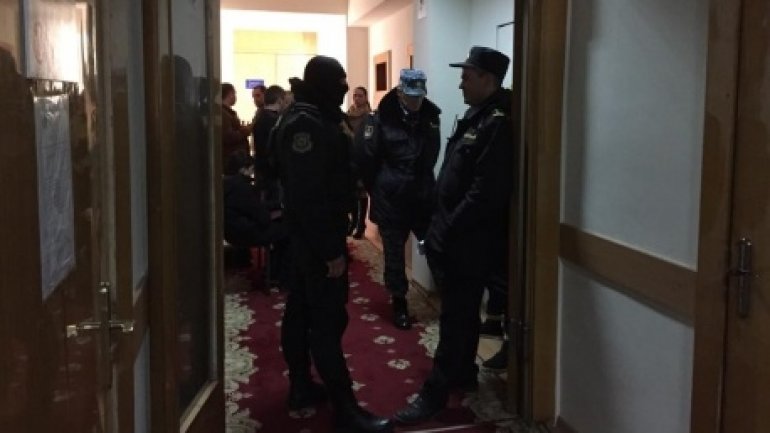 Five out of 28 patrolling inspectors have been detained for bribery and are being investigated in isolation. The inspectors have received warrant arrests from 25 to 30 days.

One of their colleagues was placed under house arrest.

The decision was issued by the Buiucani sector Court today after examining the require of prosecutors.

"My client pleads not guilty. He did not admit his guilt. He thinks there are no circumstances to prove his guilt" ,  said lawyer Andrei Crasnostar.

Prosecutors say that the accused officers refuse cooperation with investigators.

They will ask for custody for inspectors who took bribes of more than two thousand lei.

"In order to ensure the proper conduct of the prosecution, if examined in freedom the inspectors could witnesses in the destruction of evidence. The risk of evasion from punishment is a serious one" , said prosecutor Alexandru Gaina.