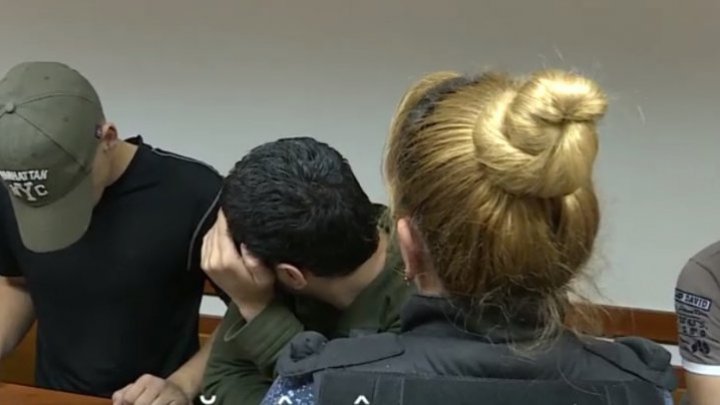 Four of the six youngsters that sexual assaulted two girls and killed one of them a month ago, are being held in prison. Magistrates admitted yesterday the prosecutor's demarch when requesting 30 more days of detention. Men's lawyers requested a non-detention condition.

According to the prosecutor, these men are not recognizing their fault. The other two suspected criminals are still searched worldwide.

The six men are suspected of group rape of two girls at the beginning of May in an apartment from the Capital. One of the victims, a 16-year-old girl would have been threw from the 6th floor.

The girl died after a week, being hospitalized. The other girl escaped immediately and ran to alert the police.
AFLĂ imediat Știrile Publika.MD. Intră pe Telegram