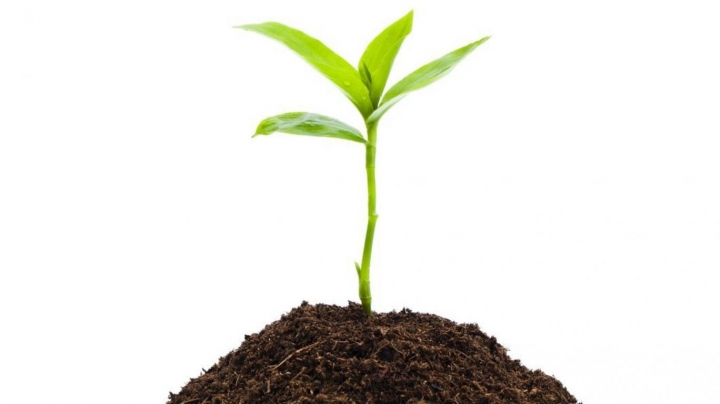 A mineral used by gardeners for potting plants could be used to heat homes in the winter using the power of the summer sun, scientists have discovered.

When a type of salt is added, vermiculite, which is normally used to pot cactus and similar plants, takes on an extraordinary property.

Blow warm air over it — breathing will do — and it dries out. But if you then expose it to cold, damp air, it absorbs the water and releases heat.

Dubbed “magic beans” by researchers at Swansea University, the material can be used to store heat energy for months in this way.

A fridge-freezer-sized box of it could be used to provide effective heating for a domestic house for potentially months during the winter.

A trial is already underway at a building on the Tata steelworks plant at Port Talbot.

“We wanted to make a material you could put heat into and save it for the winter.”

The two ingredients, vermiculite and calcium chloride, are both cheap — the expensive part in terms would come from installing the system to pipe the heat around the building, Independent reports.