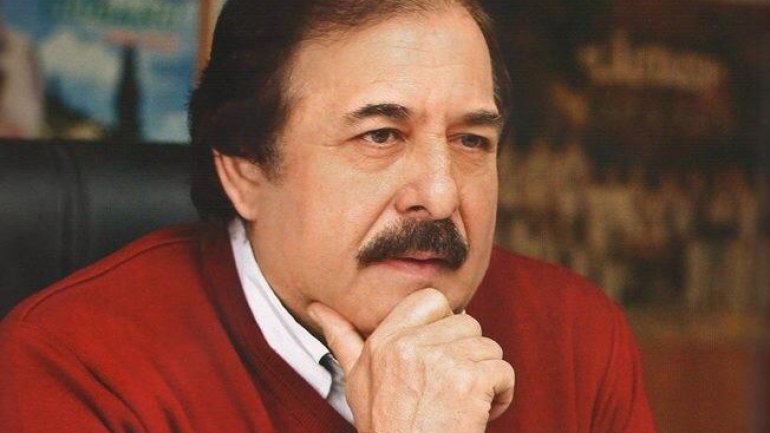 Nicolae Botgros was born on 25 January 1953, in the village Badicul Moldovenesc from Cahul district.

Named as genius of the violin, the maestro brought the fame of folk music in tens of European countries, and in USA, Australia, New Zealand, and in all former soviet countries.

Nicolae Botgros has the title of Nation's Artist and Knight of the Order of the Republic.

Also, he was named as citizen of honor of Barlad from Romania. In 2002 Botgros was named as the conductor of the best orchestra of folk music from the entire Romanian space.