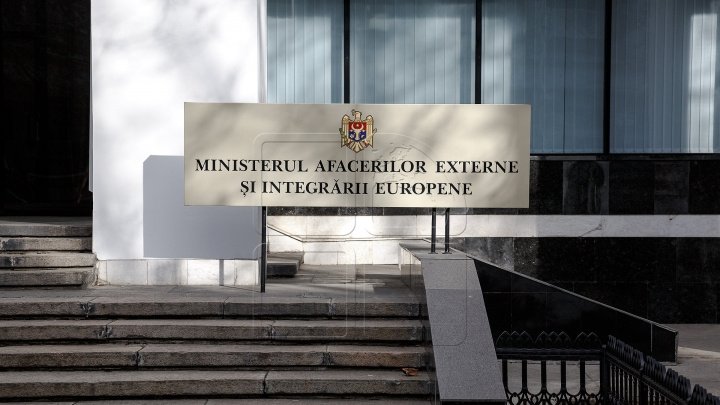 Our country doesn't recognize the so-called Crimea and Sevastopol elections, both being annexed by Russia. The announcement was made by the Ministry of Foreign Affairs and European Integration (MAEIE) of the Republic of Moldova on it's Facebook page.

'The Republic of Moldova doesn't recognize the so-called Crimea and Sevastopol elections, both being annexed by Russia. Our country supports Ukraine's territorial sovereignty and integrity'.

PUBLIKA.MD reminds that yesterday, in Russia took place local elections in 85 country's regions. According to preliminary information, in 16 Russian regions the governors kept their positions or even consolidated them. it's the second time when in Crimea are organized local elections, after it's annexation in 2014.
AFLĂ imediat Știrile Publika.MD. Intră pe Telegram