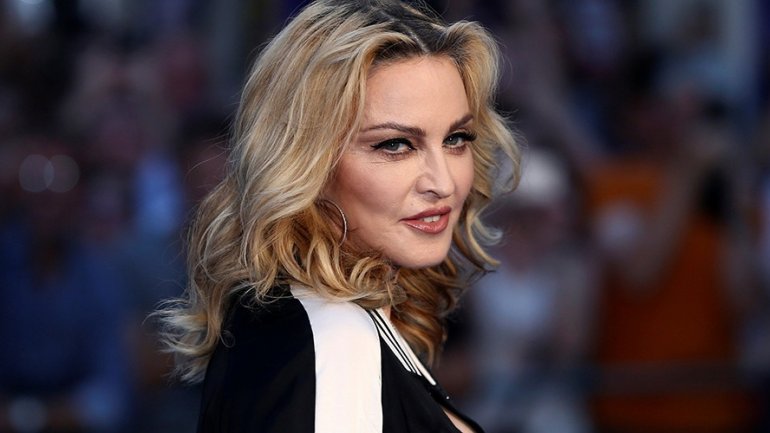 New York Daily Post columnist Gersh Kuntzman recorded a video of himself outside Madonna’s Upper East Side mansion hoping that the 58-year-old would fulfill her sexual promise.

Kuntzman, who brought along a selfie of his ballot as proof he had followed the pop star’s instructions only got as far as a doorman with whom he spoke through an intercom.

The employee laughed as Kuntzman explained why he was there and replied “I didn’t get that information, sorry man” before hanging up.

The eager journalist said he emailed two follow up questions to Madonna’s representatives but by the time of publication his queries had not been addressed.

The ‘Like a Virgin’ singer announced her ‘indecent’ proposal last month to a packed crowd at an Amy Schumer comedy gig in New York City’s Madison Square Garden.

Madonna is a vocal supporter of the Democratic presidential nominee and has used her status and social media accounts to campaign for Clinton.

She performed a surprise concert in New York’s Washington Square Monday calling on her fans to vote for Hillary Clinton.