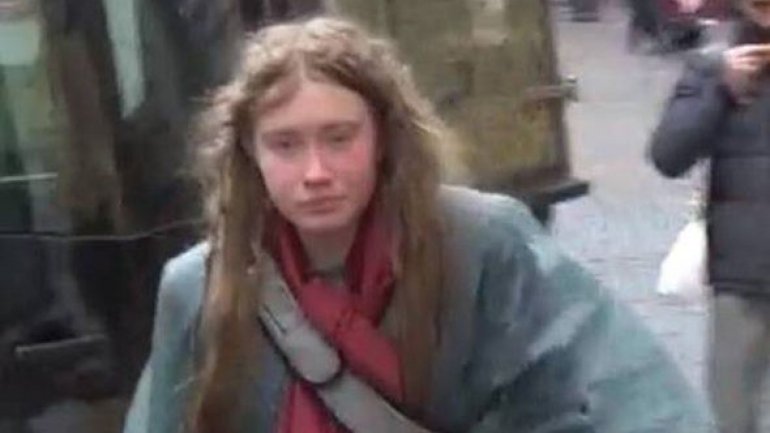 AN unidentified homeless woman in Rome at the centre of a whirlwind of Madeleine McCann speculation is in fact a 20-year-old Brit, it is claimed.

Met Police say she is not the British youngster who disappeared in Portugal in 2007, who if alive today would be aged only 13, as stated thesun.co.uk.

Internet sleuths made the extraordinary claims she could be Maddie or missing American Amanda Adlai after she was photographed living rough on the streets of the Italian capital.

But a campaign group supported by Maddie’s parents Kate and Gerry has since alerted Met Police to the claims.

Today the group said: “Thank you all for contacting us regarding this child. We have passed on to Operation Grange. They do not believe this is Madeleine.

Pokemon Go
They added: “This is someone’s child, so if you know who this child is, please contact the authorities in your country. Please keep sharing too.”

Maddie’s parents from Rothley, Leicestershire, have appealed to people across the world to “keep vigilant” as they continuing hunting for their daughter.

A source close to ex-GP Kate and heart doctor Gerry, both 48, said: “If there are any developments of any significance police advise them.

“They remain grateful that the public still have Madeleine in their minds. They are convinced this girl is not their daughter.”