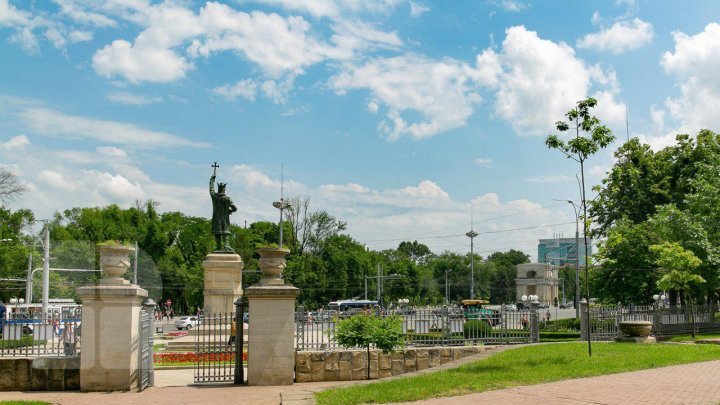 Public Service Agency (PSA) has issued an internal order which violates the Constitution. The document limits the right to freedom of expression of PSA employees, Democrat MP Sergiu Sîrbu has announced.

On a Facebook post, he writes that PSA prohibits its employees from engaging in the electoral campaign.

"The point is that they are forbidden to engage directly and think about the elections even outside of working hours", said Sîrbu.

"With this order, PSA violated the Constitution, in particular, the fundamental right to be elected and freedom of expression. This has been confirmed by the Central Election Commission (CEC) in more diplomatic language", added the politician.

Sergiu Sîrbu also published the letter CEC sent to ASP. In this document, CEC asks the Agency leadership to review its decisions "to exclude interpretations".

In this context, the PDM deputy Sergiu Sîrbu came with a message to the current govern: