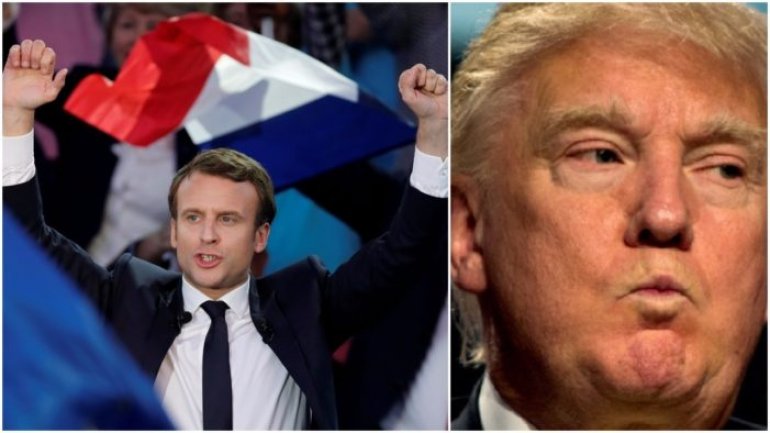 French President Emmanuel Macron has said “there is no Plan B” on climate change, declaring that “there is no way” that France will negotiate a less ambitious climate deal after US President Donald Trump announced he is withdrawing America from the Paris accord.

The leaders of France, Germany and Italy issued a joint statement saying they regretted Mr Trump's decision to pull out of the agreement, which was designed to avoid catastrophic levels of climate change fuelled by human activity.

The UK reportedly declined to put its name to the statement, but the Prime Minister, Theresa May, said she had phoned the President to express her "disappointment" at the decision.

In an English-language speech from the presidential palace, unprecedented from a French president in an address at home, Mr Macron said: "I do respect this decision but I do think it is an actual mistake both for the US and for our planet."

In a riff on Mr Trump's pledge to 'Make America Great Again', Mr Macron added: "Wherever we live, whoever we are, we all share the same responsibility: make our planet great again."