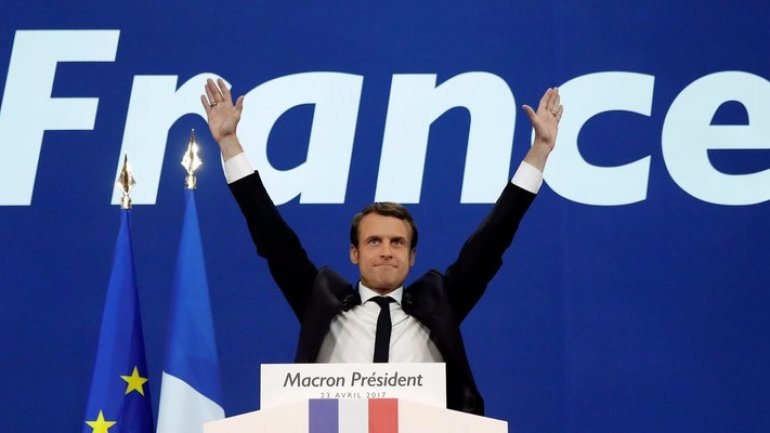 It has taken only three years for Emmanuel Macron to rise from being an unknown government adviser to be elected France's youngest head of state since Napoleon.

Elected on Sunday several months before his 40th birthday, the centrist has turned a stale establishment upside down while eschewing the wave of economic and political nationalism that helped Britain to vote for "Brexit" and Donald Trump to be elected U.S. president.

His election represents a long-awaited generational change in French politics where the same faces have dominated for years.

He will be the youngest leader in the current Group of Seven (G7) major nations and has elicited comparisons with youthful leaders past and present, from Canadian Prime Minister Justin Trudeau to British ex-premier Tony Blair and even President John F. Kennedy in the United States.

Many attribute Macron's stunning rise to a deep yearning for a fresh face, coupled with a rare message of optimism in a country that has long been obsessed with national decline.