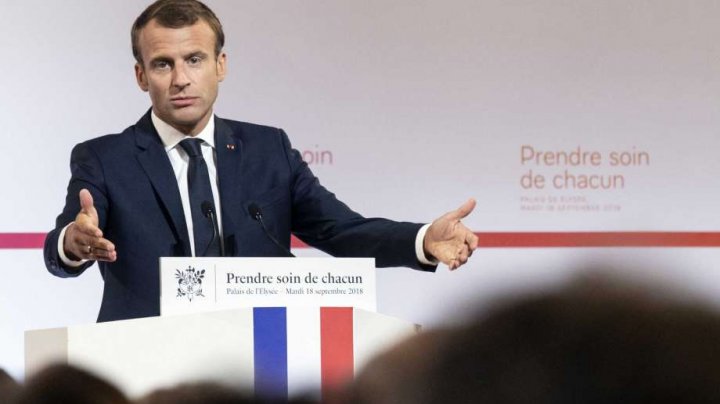 French President Emmanuel Macron on Tuesday unveiled plans to make France's health care system, considered one of the best in the world, more efficient and sustainable for the next 50 years.

Macron announced organisational changes at hospitals, in the recruitment of doctors, and a better use of digital technologies to provide health care to patients across the country, regardless of where they live.

Macron said "a lot of our neighbours envy the excellence of our health care system".

France came out number 1 in a World Health Organisation report comparing 191 countries in 2000.

But the country's health care system is struggling with increasing costs and lack of doctors in some rural regions and poor neighbourhoods.