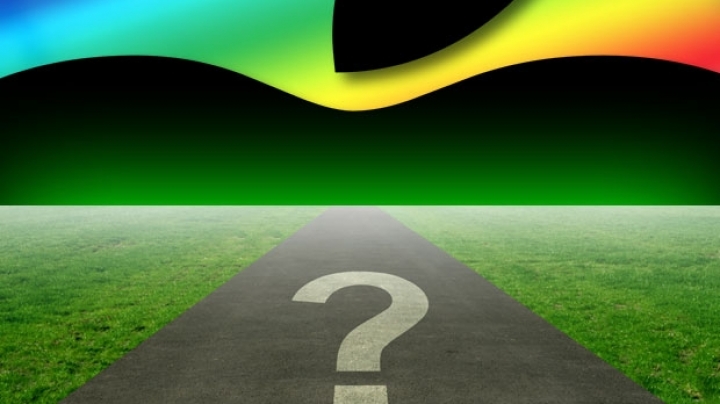 The long wait for a MacBook Pro refresh appears to be nearing an end, if the latest rumors are correct.

The new MacBook Pros expected to launch this fall will feature a Touch ID power button and a touch-sensitive OLED strip that will replace the physical function keys on the keyboard, both 9to5 Mac and Bloomberg reported this week.

The strip reportedly will bring up functions appropriate to the application that's in use. For example, it may display media playback controls when a user opens iTunes. It also might display editing commands, such as cut and paste, when a word processing program is running.

The strip may allow Apple to add new buttons through software updates rather than hardware refreshes.

The new MacBook Pros will be slightly thinner than current models, and have a smaller footprint, according to Bloomberg's report, informs TechNewsWorld.

The thinner form factor is generating interest, DiDio said. "You might see some people bringing the new MacBook Pros with them on the road."

The possibility that Apple will bring Touch ID fingerprint technology to the MacBook Pro line also would be well received, she suggested.

The MacBook Pro refresh -- assuming the reports are accurate -- would suggest "we're into the Tim Cook years, driven by pragmatic business decisions rather than the flash and genius that we came to know from Steve Jobs," suggested ITIC's DiDio. "Even Steve Jobs couldn't be Steve Jobs every quarter and come out with the next big thing."

Apple "had a run of eight quarters of consecutive strong year-over-year growth of its MacBook lineup starting in Q4 2013," Huang pointed out. "After an underwhelming Q4 2015 holiday and what will now be two disastrous quarters to open 2016, perhaps Apple feels the pressure to make that update now