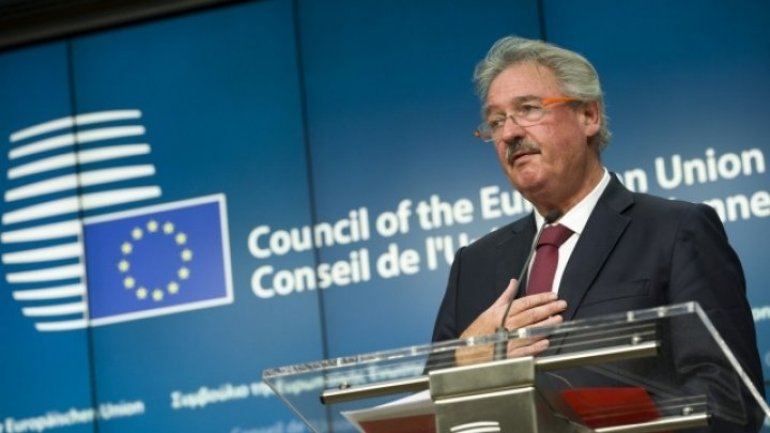 Luxembourg encourages the reforms promoted by the Chişinău government and appreciates the steps taken to implement the Association Agreement with the European Union. The statement was made by the Luxembourg Foreign Minister, Jean Asselborn, during a meeting with his Moldovan counterpart, Andrei Galbur.

Asselborn said he also supports Moldova in its efforts to resolve the Transnistrian conflict.

"We, the European Union, are glad to be able to help Moldova in implementing reforms in areas such as law enforcement, justice reform, freedom of the press, development of the banking and financial sector and economic growth. Transnistrian issue remains unresolved and Luxembourg together with the EU pledge our support to find solution to this issue," said Luxembourg Foreign Minister Jean Asselborn.

"We also talked about the importance of taking over the Luxembourg experience in areas such as the development and reform of the financial and banking system, internal affairs, data protection, crisis management," said Foreign Minister Andrei Galbur.