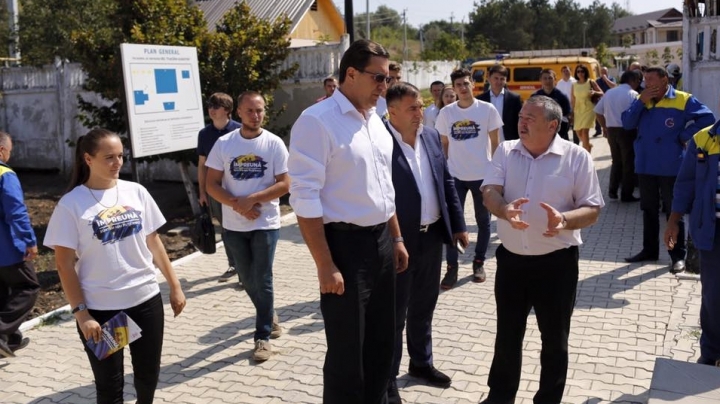 The Socialist International, joining together the most important center-left parties from the world, supports Marian Lupu for Moldova’s president. Secretary general of the organization Luis Ayala sent a congratulation message to the PDM candidate occasioned on his being registered for the electoral race.

In his message, the official mentions Marian Lupu’s qualities of a leader who’s also the deputy president of the  International. Ayala points out the PDM president is known for his strong position as to attaining Moldova’s European integration objective and wishes good luck to Lupu in doing good things for the Moldovans.

The PDM leader has also been congratulated for being registered in the presidential race by the Social-Democrats from the European Parliament.