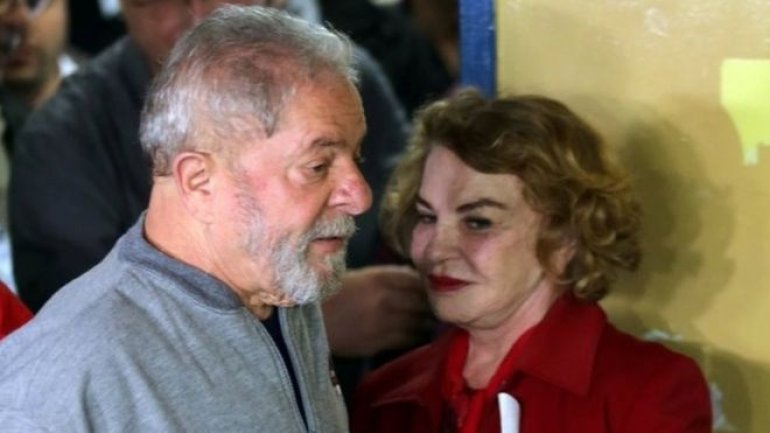 He said Marisa Leticia - who had been earlier pronounced brain-dead - passed away on Friday evening, according to BBC.

The funeral service will be held in Sao Paulo on Saturday and her body will then be cremated.

She was taken to hospital last week with a brain haemorrhage. Doctors later said her condition was "irreversible". Her organs will be donated.

"Luiz Inacio Lula da Silva and his family are sad to confirm the death of Marisa Leticia Lula da Silva," Lula's spokesperson said in a statement.

"The former Brazilian president's wife of 43 years passed away peacefully this evening in Sao Paulo surrounded by her family.