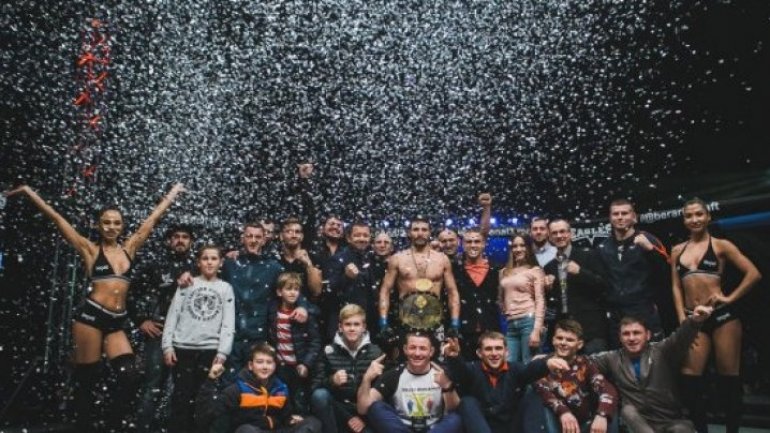 The athlete won the title after defeating the Moldovan Sergiu Barbăroşă in a five-round intense battle.

"I was very proud, I was struggling to win, I could have done better though. I did not work with all my strength," said Luca Poclit, MMA fighter.

Romanian Bogdan Barbu won a spectacular victory over Russian Imran Kumishev. He did a knock-out at the end of first round.

Other Moldovans obtained victories such as Gheorghe Lupu and Mihai Sârbu while Oleg Crăciun and Nicolae Scorohod suffered defeats.

The next MMA Eagles Fighting Championship will be organized by the FEA Association next year in February.