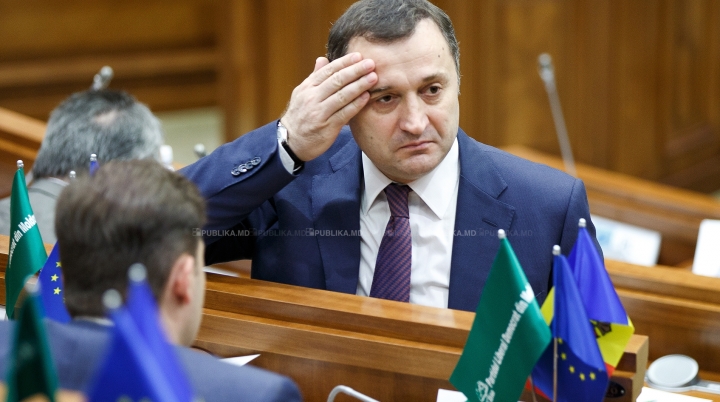 The Buiucani sector court has issued its verdict in Vlad Filat's trial on corruption.

Thus, the lower court has sentenced him to 9 years of prison and deprived him of the supreme state distinction 'The Order of the Republic.'

Some of his cars, houses and shares will be confiscated as assets obtained illegally. He has also been deprived of the right to hold public positions for a 5-year term.

Prosecutor Adriana Betisor says she'll appeal the sentence to the Court of Appeal.

According to the businessman Ilan Shor, the politician took a bribe of $250 million from him.
The prosecutors demanded for him 19 years of prison, a fine of $3,000 and expropriation of his assets.