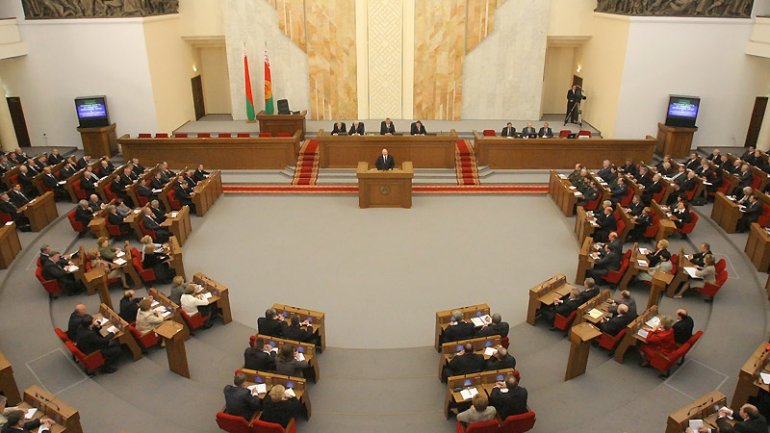 The House of Representatives of the National Assembly of Belarus ratified the mutual trade facilitation agreement between the governments of Belarus and Moldova on 13 June, BelTA has learned.

The document was inked in Chisinau in December 2016.

It is designed to help reduce the time that it takes to pass customs clearance, and also to create conditions for simplifying the customs procedures for goods and vehicles moving between the two countries.

The mutual trade facilitation system relies on the exchange of important information. The system will be used by Belarusian and Moldovan international trade participants voluntarily. The traders who will be using the system will enjoy a number of advantages.

For instance, they will be given priority by customs officers at the border checkpoints, will enjoy reduced customs formalities, and will not be required to undergo inspections at the border-crossing points except for cases when there are signs of customs violations or smuggling activity. The House of Representatives also ratified the agreement between the governments of Belarus and Serbia on military and technical cooperation. The agreement was concluded in Minsk in January 2017. The document sets out areas for cooperation in this field.

The document indicates that the competent authorities (the State Military Industrial Committee of Belarus and the Serbian Defense Ministry), if needed, can conclude agreements and arrangements on specific matters, establish a joint commission for military and technical cooperation, and develop a plan of action.