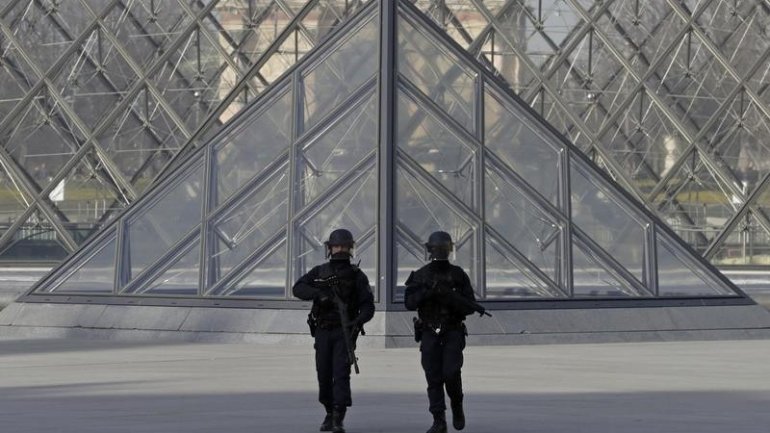 The machete-wielding attacker who was shot by a French soldier outside the Louvre museum refused to speak to investigators when questioned after being placed in formal detention at a hospital, a source at the Paris prosecutor's office said, according to Reuters.

The 29-year-old Egyptian, identified as Abdullah Reda al-Hamamy, was shot several times on Friday after he had set upon soldiers with a pair of machetes in what French President Francois Hollande described as a terrorist attack.

"The first interview took place this morning, but it turned out to be a short one. For the moment, he refuses to talk to investigators," the source at the prosecutor's office said.
AFLĂ imediat Știrile Publika.MD. Intră pe Telegram