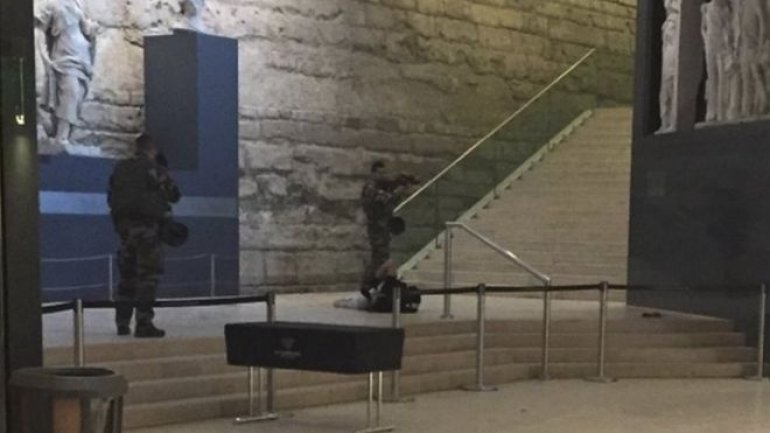 French authorities say they believe the man who tried to attack the Louvre museum in the capital Paris on Friday was a 29-year-old Egyptian man, according to BBC.

Prosecutor Francois Molins said he is thought to have travelled to Paris from Dubai on a tourist visa last month.

Police are trying to establish if the man acted alone or under instructions, he added.

The machete-wielding attacker was critically injured after he was shot by French soldiers in a bid to stop him.

One of the soldiers received minor injuries when the man tried to enter the museum.

At the time of the incident, hundreds of visitors were inside the Louvre, which is home to numerous celebrated art works, including the Mona Lisa.