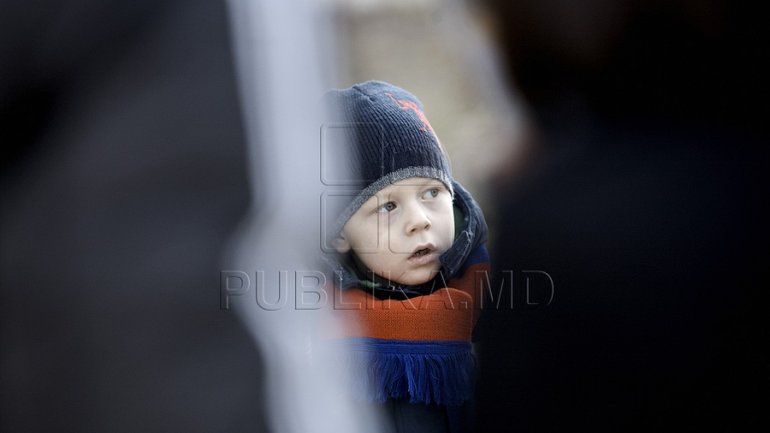 A minor child has been noticed today, January 11th, at 3 p.m. by a representative of the National Inspectorate Patrol at the entry in Chisinau.

The child was alone through drifts and it has been confirmed him being lost.

Patrol officers led the child home. Parents were surprised and thanked the police.