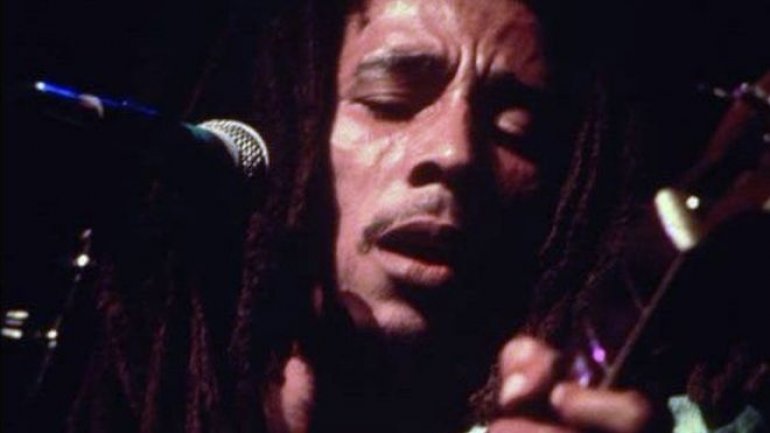 Lost recordings by Bob Marley found in a damp hotel basement in London after more than 40 years have been restored, BBC informs.

The tapes are the original, high-quality live recordings of the reggae legend's concerts in London and Paris between 1974 and 1978. Tracks include No Woman No Cry, Jamming and Exodus.

They were at first believed to be ruined beyond repair, largely because of water damage.

The tapes were found in a run-down hotel in Kensal Rise, north-west London, where Bob Marley and the Wailers stayed during their European tours in the mid-1970s.

They were discovered when Joe Gatt, a Marley fan and London businessman, took a phone call from a friend, who had found them while doing a building refuse clearance.

"They were (in an) appalling (condition)... I wasn't too hopeful," Martin Nichols, a sound engineer at the White House Studios in the west of England, told the BBC.