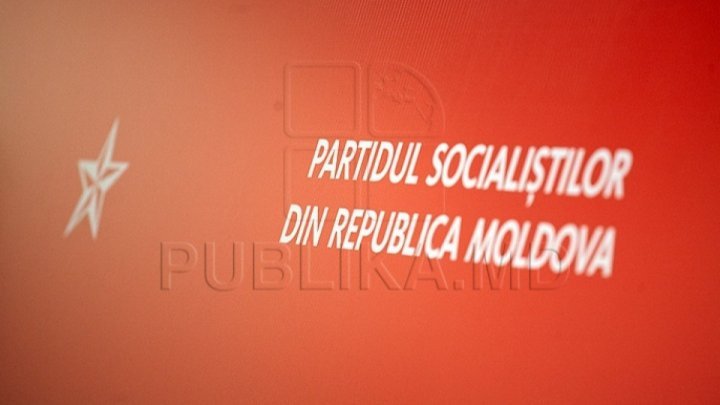 Socialists with modesty are only in the world view, in fact, they have impressive fortunes. We're talking about some candidates for the position of MPs appointed by the Party of Socialists in uninominal constituencies. This is from the wealth statements they presented to the Central Electoral Commission.

Socialist and Romanian citizen Ghenadi Mitriuc, who will compete in the Ungheni constituency, earned in the past two years revenues from the salary of about 450,000 lei.

In Ungheni, he also has a company of transport and providing technical testing services.

Moreover, according to the wealth declaration, Mitriuc owns six buildings, including an apartment with an area of 48 square meters with a value of 350,000 lei.

The PSRM is passionate about cars. In 2018 he owned no fewer than nine cars, including three of the Mercedes brand. He sold two cars with 10,000 lei each.

The Socialist Deputy also has debts to banks. In the past six years he has taken three loans in the amount of five million lei and two in the amount of almost 75 thousand euros. At the same time, contrary to party ideology, Mitriuc holds the citizenship of Romania.

Another competitor is PSRM Deputy Mihail Paciu. He enrolled in the 19th constituency of Ivancea, Orhei.

In his wealth statement he presented over 70 lands inside and outside the city and five buildings, including a house of over 100 square meters. The Socialist also has three cars, two of which are branded Mercedes and Nissan.

Mihail Paciu is also a founder and leader of a company that has earned over 450,000 lei in the past two years, and from teaching he has earned 12,000 lei. Paciu also did not indicate the income from the parliamentary salary.

PSRM candidate also has a bank credit in the country, amounting to one million lei.

Neither PSRM leader Zinaida Greceanîi, who wants to get back to Parliament, does not do it any worse. Only from retirement, the former prime minister earns almost 11,000 lei per month.

Following indexation, Zinaida Greceanîi's pension has increased significantly over the last four years. In 2018, the deputy received over 130 thousand lei, with over 24 thousand lei more than in 2014.

Although Greceanîi is one of those who have constantly criticized the indexation formula, but also the pension system, which has been recently changed by the current government.