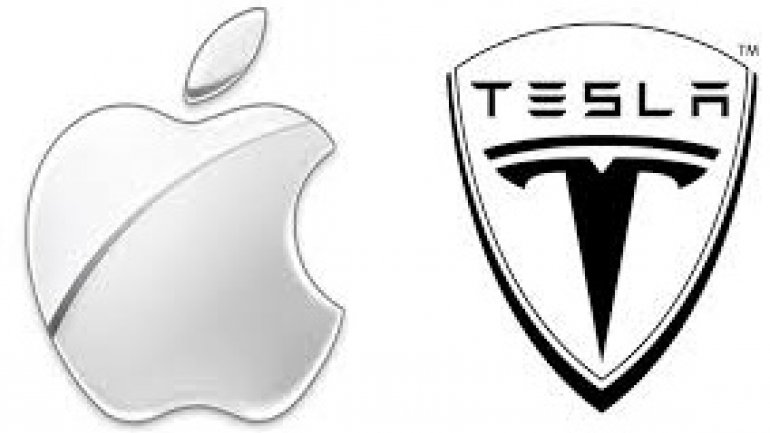 Software developer Chris Lattner, creator of the Swift programming language and Apple's current director of the Developer Tools department, will be leaving the company later this month to become Tesla's new vice president of autopilot software.

Lattner announced his departure to the Swift mailing list earlier, just a few hours before Tesla made his hiring public, according to arstechnica.com.

Ted Kremenek, another longtime Apple developer who has been with the company since 2007, will be taking over Lattner's duties as Swift project lead.

Lattner has worked at Apple since 2005, and he's been involved in a lot of major tools and software initiatives over the years.

Tesla's Elon Musk clearly views his company as the more appealing place to work right now; he has said that "if you don't make it at Tesla, you go work at Apple," and has referred to Apple as the "Tesla Graveyard." The company's Autopilot software currently merely assists drivers, but Tesla's stated intent is to make its cars capable of fully self-driving as early as this year.