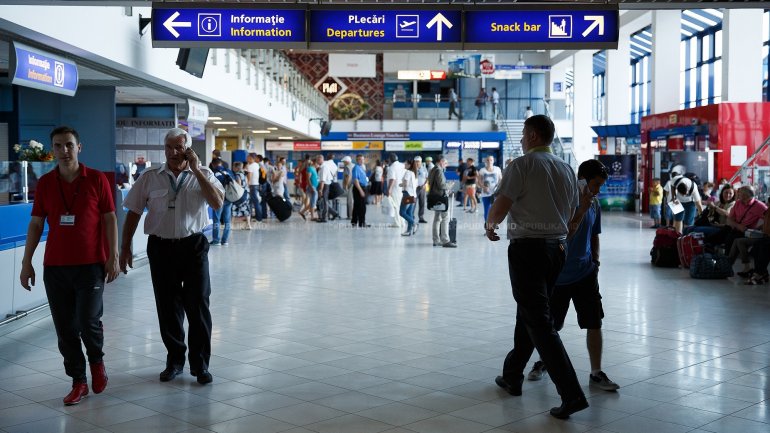 The situation of children abandoned by parents who have gone abroad in search of a better life remains a highly sensitive and topical issue. Data from the Ministry of Foreign Affairs confirms this - almost 800 thousand Moldovans have settled abroad. 19 young people have tried to present migration through photos and videos in the PLURAL Moldova contest.

Aliona Surdu is 19 years old and is a medical student. The young woman knows herself how it feels when the loved ones aren't near. For two years, her father has been forced to go to work in the US and returns homejust for a few times.

Michael Janu participated in the contest with a photo where the hands of a tormented mother appear. The young man grew up without a father and says he understands perfectly how it feels growing up with parents wandering abroad:

Authors of the best photos and videos video were awarded with diplomas and financial prizes.

"This year there were more pictures, forografii with young children, which means that very young children are affected by parents who go abroad", said Iulia Ţvigun, ILO specialist media.

The photo contest is at its eighth edition and was organized by the International Organization for Migration, with the support of several NGOs.
AFLĂ imediat Știrile Publika.MD. Intră pe Telegram