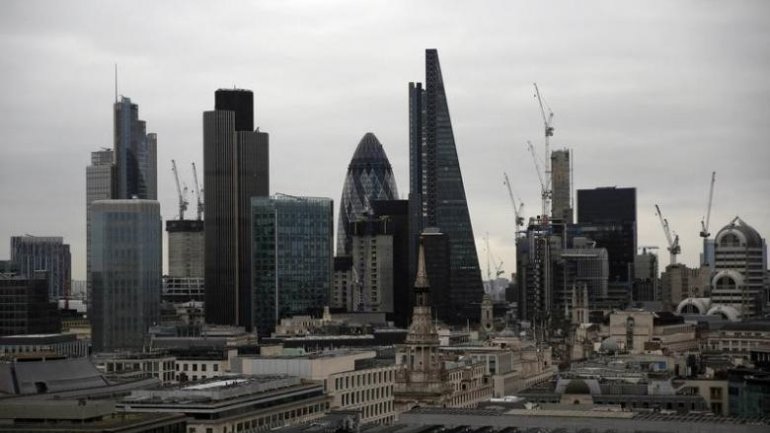 A delegation of City of London business leaders will go to Brussels this week to press for a post-Brexit deal on financial services, reports say.

The team will be led by former City minister Mark Hoban, sources told the Financial Times.

The move comes amid increased concern that London's status as a European financial hub will be badly hit if the UK leaves the EU single market.

Many firms have plans in place to move staff and operations out of the UK.

Other EU governments have already begun wooing London-based financial companies, but the UK government has promised to fight to maintain the City's position.

At present, nearly 80% of foreign exchange trading and 30% of all bank lending in the EU flows through the UK.

"There is no doubt that Brexit is a massive issue for the financial industry," Stephen Jones, chief executive of new umbrella business body UK Finance said. "It is also an issue for European corporates who want to access the UK market."