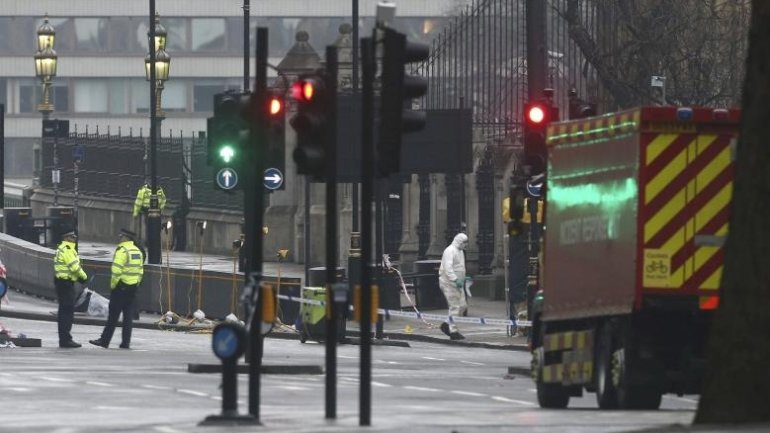 British counter-terrorism police were investigating the background of an attacker who killed four people and injured about 40 before being shot to death by police just outside the British parliament in London.

Police have described the attack on Wednesday as a "marauding terrorist incident" and said they were working on the assumption that it was "Islamist-related". Police believe they know the identity of the attacker but have not named him.

Armed police raided a house in Birmingham overnight. The local police force, West Midlands Police, referred questions about the raid to London's Metropolitan Police, which is in charge of the investigation into the attack on parliament.

Police made several arrests during the raid, which was connected to the investigation, Sky News television channel reported on Thursday, citing unidentified sources. The Met Police declined to comment on whether there was a link.