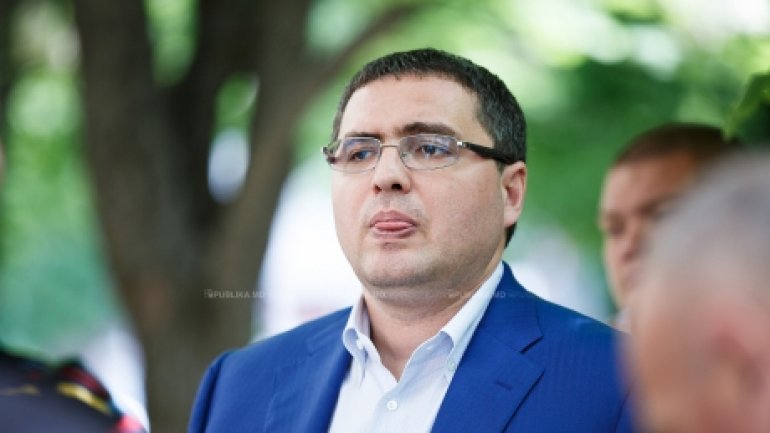 German Gorbuntsov, a former business partner of the Russian railway company, who had been the victim of the Moldovan killer Vitalie Proca in London in 2012, has given an interview to the Chisinau blogger Veaceslav Balacci.

The interviewee is hiding in London, shunning publicity and media, after the attempt to his life. Severe security measures have been undertaken to protect him.

"It was a discussion in which Gorbuntsov was very open and comes with new details from the probe of the British authorities. He unveils truths about the underworlds of Moldova and Russia. He explains what hides behind the Moldovans’ new fake political idol," writes Veaceslav Balacci.

According to the blogger, scared by the ripples of this interview appearing after the former general prosecutor Pântea started to be probed, as he was arrested for abusively transferring Karamalak’s file to Russia , after the arrest of judge Balan, who had abusively freed Proca, before the latter one attempted to murder Gorbuntsov, scared by the new details in the criminal inquest unfolded by the British authorities, Usatîi tried, these days, to pay $600,000 to Proca’s family, through an intermediary.

"Instead, the killer was to state and the intermediary to record for a Facebook short video that Usatîi had not commissioned Gorbuntsov’s murder! But, regretfully for Usatîi, the intermediary was caught. If some naïve people don’t cure of having trusted such idols, let them have the leaders they deserve," writes the blogger Veaceslav Balacci.