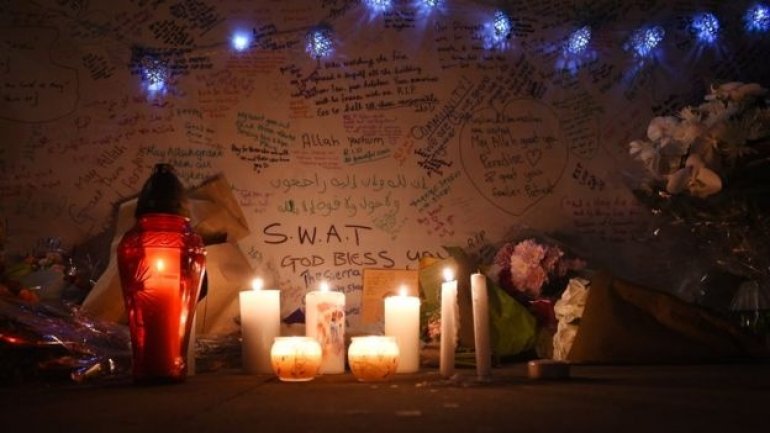 Police have warned they may never be able to identify all of the people who died in the fire that engulfed a west London block of flats, according to BBC.

Emergency services are to spend a third day searching for bodies in the burnt-out Grenfell Tower in North Kensington.

Seventeen people are known to have died but that figure is set to rise, with fears the death toll could exceed 60.

Fire chiefs say they do not expect to find more survivors, while PM Theresa May has ordered a full public inquiry.

Police said on Thursday that they had launched a criminal investigation into the fire.

The prime minister - who faced criticism for not meeting survivors of the tragedy on a visit to the scene on Thursday - said the victims "deserve answers".