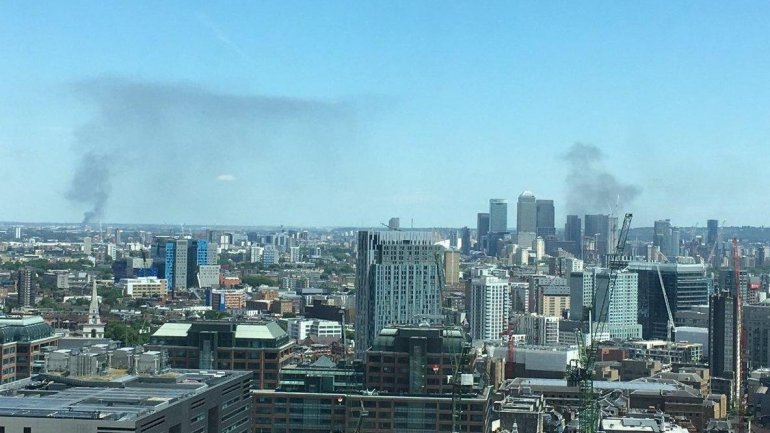 Thick black plumes of smoke could be seen for miles across the capital as separate fires raged at a scrapyard in east London and in Canary Wharf, Standard.co.uk informs.

The first blaze was caused when more than twelve vehicles caught fire in a car storage yard in Rainham.

Crews were then also called to the scene of a second fire in the Canary Wharf area. The two fires broke out within an hour of each other.

Plumes of smoke could be seen across the capital, as workers took to social media to post pictures of both scenes on Monday afternoon.
AFLĂ imediat Știrile Publika.MD. Intră pe Telegram