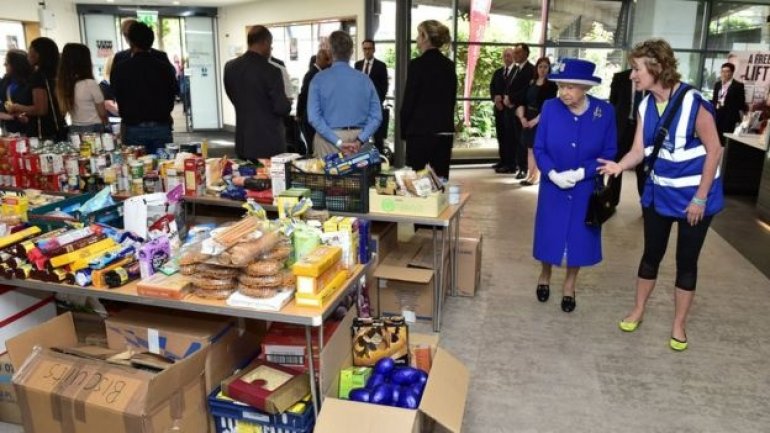 The Queen and Prince William visited a relief centre for Grenfell Tower fire victims, while the missing could number as many as 76, the BBC understands.

Their visit to the Westway Sports Centre comes after police say some of those killed may never be identified.

Police have confirmed that at least 30 people have died as a result of the blaze at the west London flats.

Metropolitan Police Commander Stuart Cundy said that of those who were killed, one died in hospital.

He also said there was nothing to suggest that the fire was started deliberately, and that everyone in hospital has now been identified.

The fire broke out shortly before 01:00 BST on Wednesday.