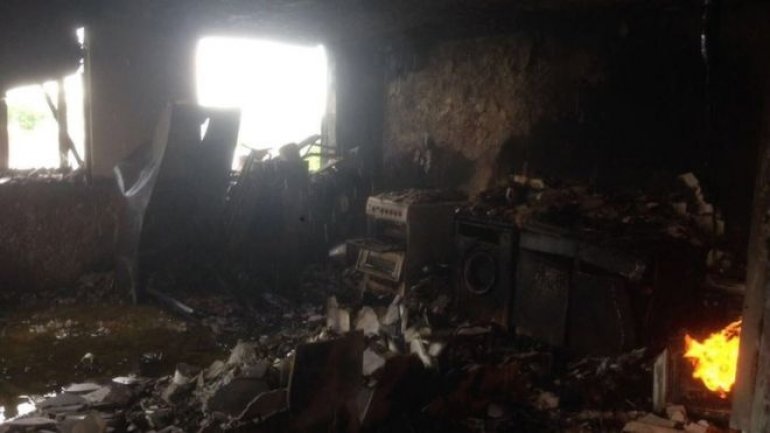 Prime Minister Theresa May has ordered a full public inquiry into the fire that engulfed a west London block of flats, killing at least 17 people, BBC informs.

That figure is expected to rise, as fire chiefs do not expect to find any more survivors in the burnt-out Grenfell Tower, in north Kensington.

People have been desperately seeking news of missing family and friends.

The PM said people "deserve answers" as to why the fire spread so rapidly and that the inquiry "will give them".

Mrs May, who made a brief, private visit to the scene earlier, said: "[The emergency services] told me that the way this fire had spread and took hold of the building was rapid, it was ferocious, it was unexpected.

"So it is right that, in addition to the immediate fire report that will be produced and any potential police investigation, that we do have a full public inquiry to get to the bottom of this."
Labour leader Jeremy Corbyn, also visited the site, telling community leaders "the truth has to come out".