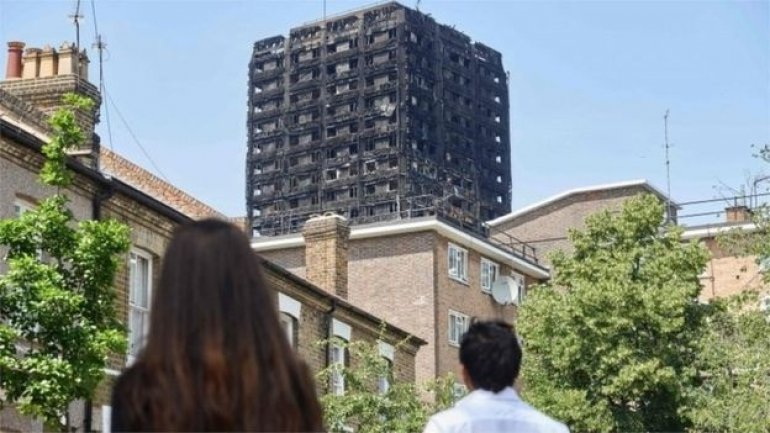 The chief executive of Kensington and Chelsea council has resigned amid criticism over the borough's response to the Grenfell Tower fire, BBC informs.

Nicholas Holgate said Local Government Secretary Sajid Javid asked for him to go - this is denied by the government.

Mr Holgate said last week's fire in North Kensington, in which at least 79 people died, was "heart-breaking" but his presence would be a "distraction".

Residents had condemned the initial relief effort as "absolute chaos".

In a statement issued by the council on Wednesday, Mr Holgate, who has been in post since 2014, said it was the "highest priority" of the council to help families affected by the fire.

He said the communities and local government secretary had on Tuesday "required the leader of the council to seek my resignation".

However, a spokesman from the Department for Communities and Local Government denied involvement, saying: "The appointment of chief executives is entirely the responsibility of the local authority."