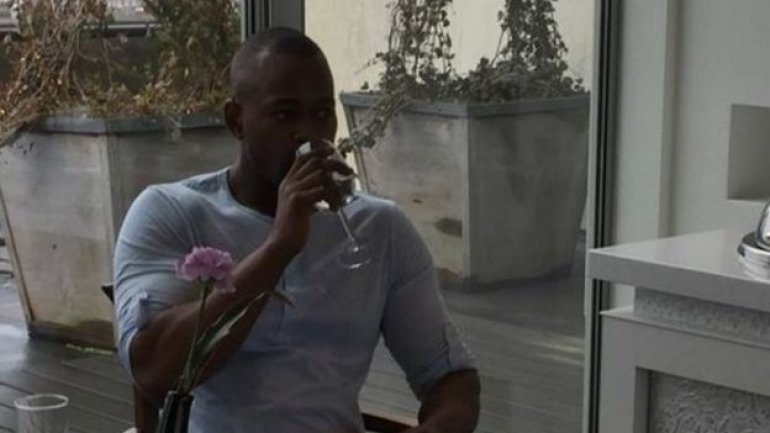 When a fire broke out at Grenfell Tower housing block in west London early Wednesday morning, a number of occupants were able to escape. One of them was 15th floor resident Christos Fairbairn, 41, who has told his story, BBC informs.

I live on the 15th floor of Grenfell Tower. I moved there two years ago. At around 12.45am on Wednesday morning I was watching TV when I heard aggressive knocking at my door. I heard more activity and noise outside and shortly after I heard an alarm go off in the building. I saw smoke coming into the flat and that's when I realised there was a fire. I rang the fire service and they told me to get out. They said: "Wrap a wet towel around yourself and get out of the block."

But I opened the door and the smoke was so thick I couldn't. I tried to leave the flat three times and each time the smoke was too thick. I started to panic. I began banging on the window shouting: "Help me, help me, I'm stuck!" I tried to open the window but I burnt my hand on the melted plastic. I could see police outside and people just standing there. It felt like they were just watching me. Then I realized if I don't go I would die here.

I wrapped a wet jumper around myself and ran out of the door with just the clothes on my back and my phone. The smoke was black and it was so hot and I couldn't breathe but I kept going. I could feel myself tripping over in the dark. I was tripping over bodies. On one of the floors I tripped badly and fell, as I looked up I saw the face of a dead man. I can still picture him now.
As I got to the third or fourth floor I was choking and couldn't breath. I started to feel faint. I collapsed and that's when I felt a firefighter grab me. I went to hospital and was treated for smoke inhalation. I had so much poison in my lungs. I was crying and having flashbacks.
Now I am left with nothing and have nowhere to live. But the council have paid for a room for me in Earl's Court in London where I am staying now.

I can't believe I am alive. I will never forget what happened and how traumatising it was. I know I will never live in a tower block again.

I feel lucky to be alive but I am devastated for those who were injured and lost their lives. Life is so short I know I will see my family and friends more now and appreciate the life I have. I shouldn't be here today but I am, and for that I am thankful.