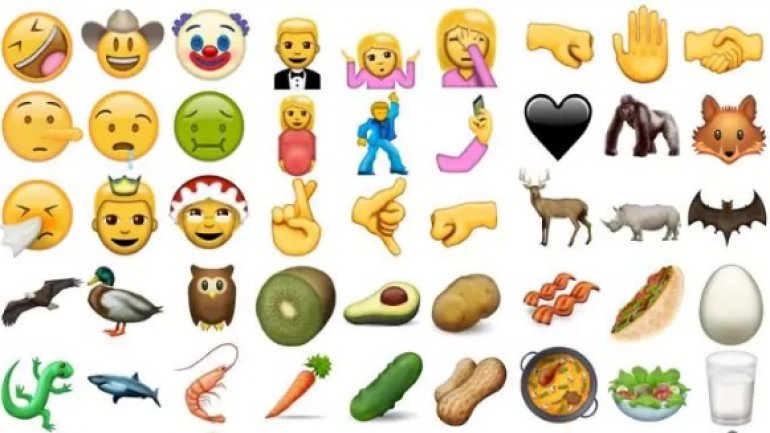 A London translation agency is advertising for its first “emoji translator/ specialist” to help meet the “challenges posed by the world’s fastest-growing language”, according to the Guardian.

Based in the City of London financial district, Today Translations is advertising on its website for a translator able to interpret the miniature images, from smiley faces to food items, beloved of smartphone users the world over.

“Emoji translation is itself an emerging field – but one dominated to date by software, which is often insensitive to the many cultural differences in usage and interpretation,” said the advert.

Chief executive Jurga Zilinskiene said the company decided to create the freelance position after being approached by a client to translate a family diary from English into emoji.